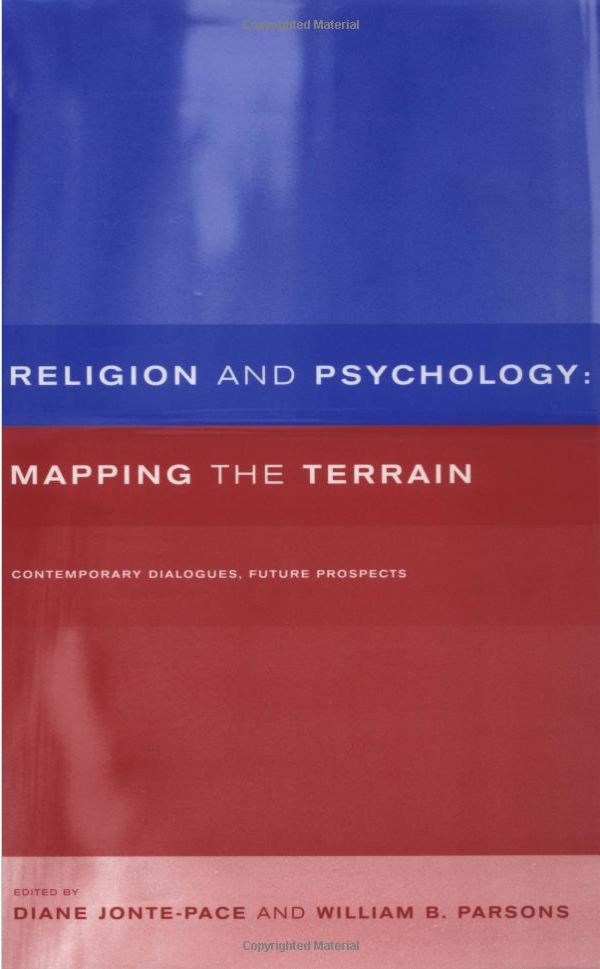 The psychology of religion is composed of a broad spectrum of theoretical frameworks designed to interpret the psychological meaning and patterns of collective and individual religious contents, ideation and practice. Among these models are those developed by depth-psychology (Freud, Jung and their heirs), experimental/empirical studies, humanistic and transpersonal psychologies, and existential/phenomenological approaches. Additionally, various forms of psychology have been part of an inclusive social scientific approach to religion, utilizing and merging with sociological and anthropological thought.

Psychology has also entered into dialogical projects with various religious forms. Here the aim is not simply to explore and interpret religious phenomena, as is the case with classic understandings of the psychology “of” religion, but also to further through dialogue the very aims of religion, be they understood as the primordial, the theological, or the sacred unconscious. Religion is seen to embody truths, which possibly extend beyond the conceptual parameters of secular psychology. The ongoing enterprises known as the psychology-theology dialogue, and the primarily eastern-oriented project termed the psychology-comparativist dialogue, are instances of this form of the interaction between psychology and religion.

Students entering into the program in religion and psychology will learn: 1) the origins and development of the field; 2) how to apply the variety of available models to assorted religious phenomena; and 3) the intricacies of the various dialogical enterprises. Students are also encouraged to become proficient in at least one religious tradition.