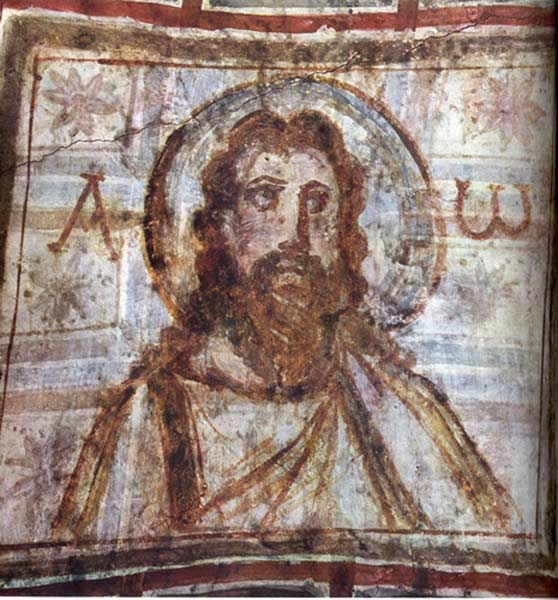 New Testament and Early Christian Studies at Rice is a Ph.D. area of concentration that covers the history, literature and material remains of the early Christians from their diverse beginnings to the fifth-century which codified an Augustinian prescriptive Christianity. Traditionally this area of concentration is taught as church history, which reinscribes the narrative of the orthodox and is apologetic when it comes to issues like theology, Christology, women’s history, governance, and identity politics.

Students in this concentration will become fluent in the history of the discipline, learning both traditional forms of interpretation (historical-critical) and newer methods (cognitive historical, cognitive linguistic, literary, philosophical, anthropological, and sociological).