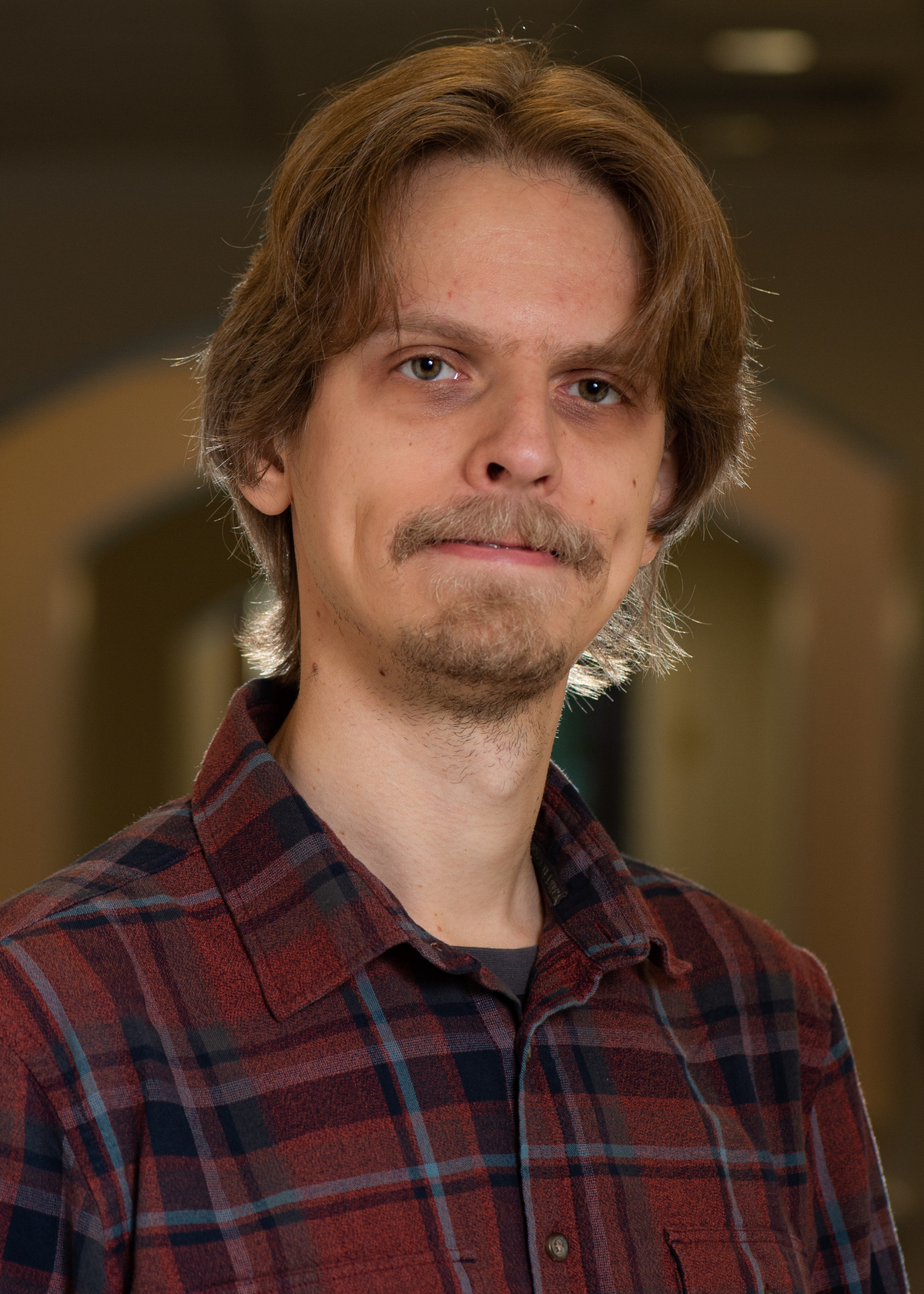 I am a doctoral student supervised by Jeffrey Kripal. My current research project concentrates on the study of unconventional spirituality in the USSR during the cold war era. The goal of the project is to explore main motifs presented in the Soviet esoteric narratives, their functions in the Soviet society and Russian-speaking diaspora, and a role of unconventional spirituality as a medium between the Soviet Union and the West during the cold war.