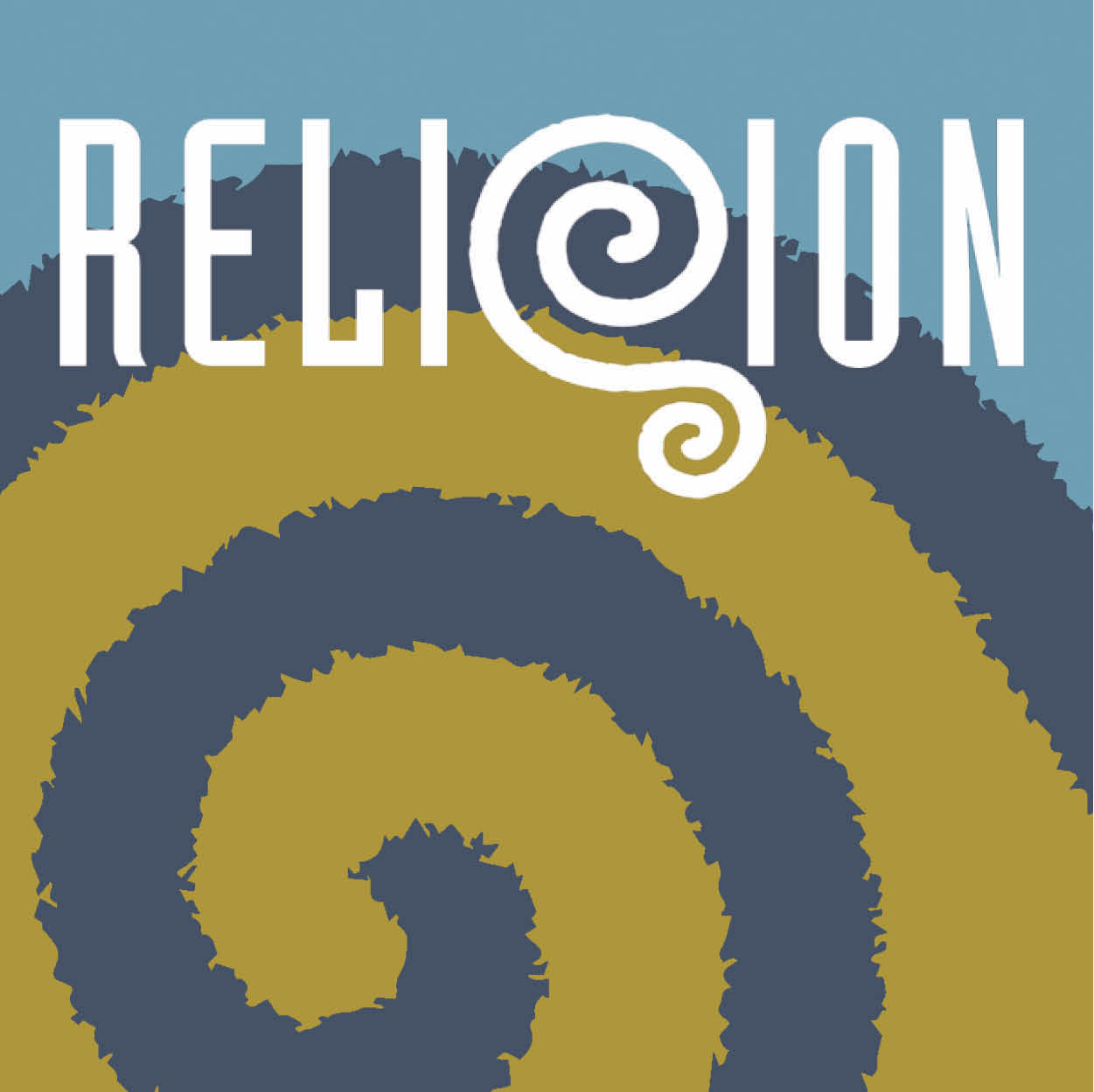 Mai A. Rashed earned her master’s degree in Cultural Astronomy from the University of Wales Trinity Saint David, and is currently pursuing her doctoral studies at the Department of Religion, focusing on the study of the corpus of Islamic eschatology and apocalyptica, and Islamic movements which were mobilized by such literature, from the cosmological perspective of cultural astronomy. For her PhD research, she plans to further develop the research she conducted for master's dissertation, "Cosmic Chaos in Islamic Apocalyptic Eschatology", which was short-listed for the 2018 Master's in Cultural Astronomy and Astrology Alumni Association Dissertation Prize.

Mai's broader research interest is pre-Islamic and Islamic cultural astronomy and cosmology. She is currently working as an assistant editor for the Journal of Skyscape Archaeology, a journal that seeks to present a holistic multidisciplinary interpretation of how the cosmologies of societies have impacted their material records. Mai's other research interests include Islamic philosophical thought, Sufism and mysticism, and she also possesses a keen interest in linguistics. To aid her research, she has been studying Attic and Byzantine Greek and Classical and Medieval Latin since 2014, and has also studied the syntax, grammar and morphology of Classical Arabic in order to enhance her understanding of medieval Arabic texts.

Mai's most recent academic contributions include a chapter titled, "Harmony in Islamic Cosmology: Subjugation, Sujūd and Oneness in Islamic Philosophical Thought", in The Harmony Debates, ed. Nicholas Campion (Lampeter: Sophia Center Press, 2019), and a summary for a forthcoming anthology of apocalyptic authors, edited and authored by Eyüp Ӧztürk from Trabzon University in Turkey, and David Cook from Rice University. She is also involved in editing two unpublished Ottoman apocalyptic texts, and a joint-article on Bedouin poetry of Arabia with Dr. Daniel Varisco, Post-Doctoral Fellow at the Institute for Advanced Studies, School of Historical Studies, Princeton.