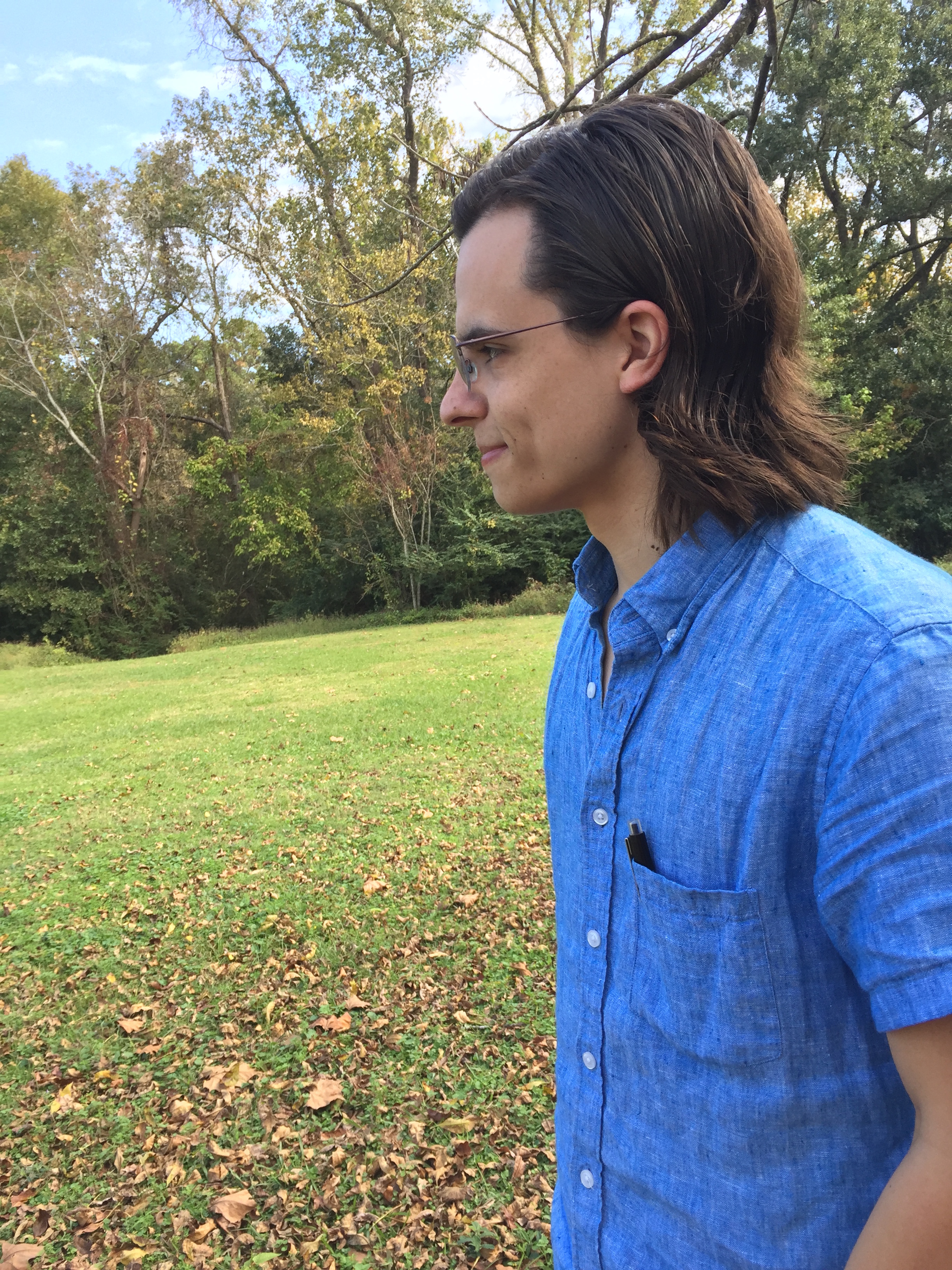 With a background in Greco-Roman thought, intellectual history, and the exact sciences in antiquity, Konner approaches early modern natural philosophy with the intent of delineating variant (anti-) Aristotelian metaphysical systems and arguments.

Specifically, he is interested in mechanical philosophy not as conducive to naturalism; rather, early modern discussions on contingency, causation, and nomological uniformity, having developed out of Scholasticism, ought to be contextualized as such. Indeed, since homogenous extension, relativity of motion, reconfigurations of "substance", conditions for intelligible regularities and determinate individuation, etc. were inextricably linked to theological concerns (from providence to transubstantiation), one should regard the post-Scholastic landscape as "complex" Bacon and Ockham as precursors to Enlightenment trends; rigorous rebutting formulations by the Conimbricenses; hybrid solutions (De Raey, Weigel, Leibniz); the role of reform movements; pragmatic and religious origins of mechanical analogies and mathematization.

Such a project also explores the concomitant trajectories within architectural theory, jurisprudence, and music theory as intellectual influences for representational models. Tracing the diachronic course of (meta)physics, as well as the explanatory trade-offs between proposals, Konner hopes to contribute to contemporary debate on Kuhnian theses.

Specialization:
The Enlightenment and Modernity