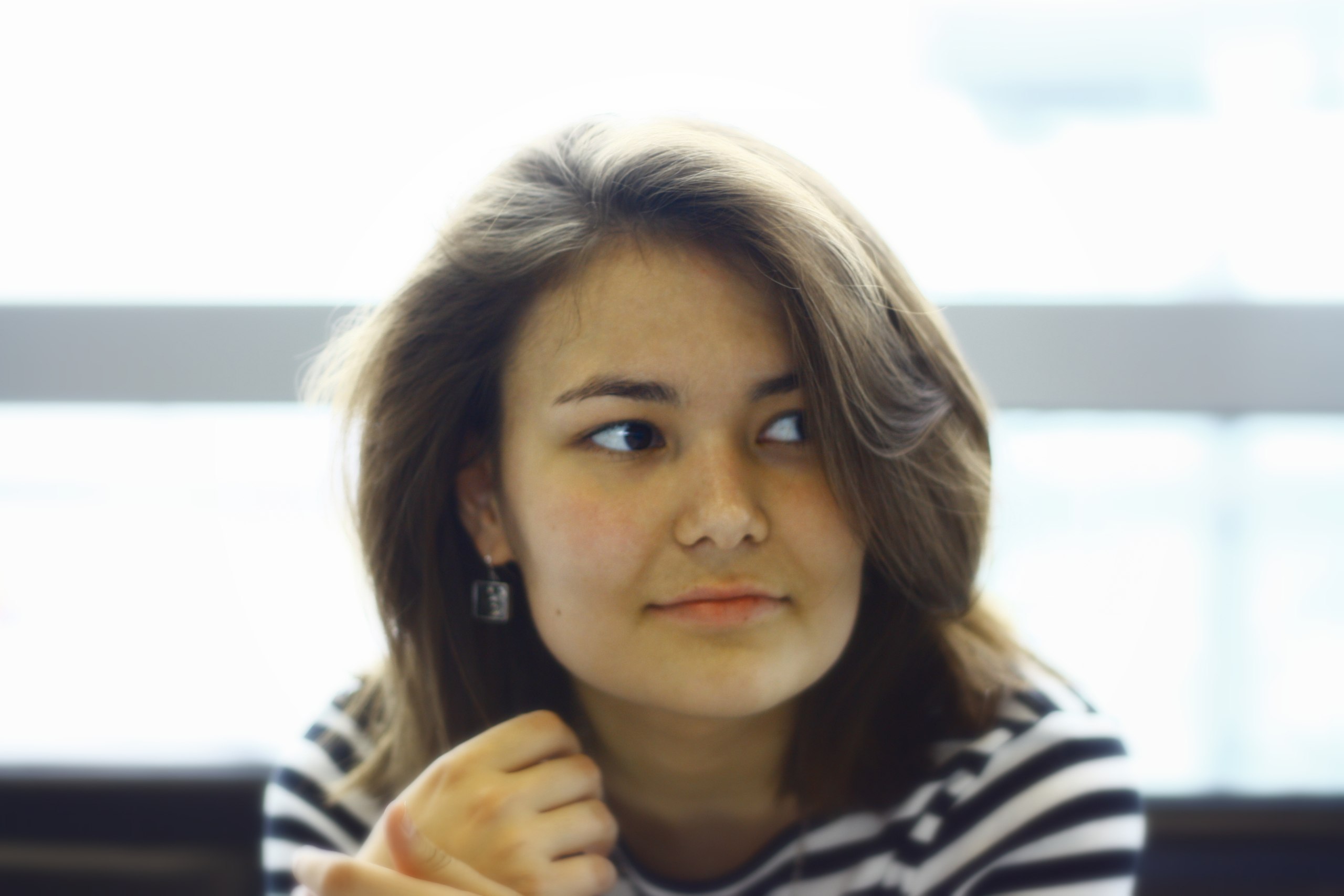 Arina obtained her B.A. in Cultural Studies from the Higher School of Economics in Moscow in 2016. Her thesis focused on the literary tradition of the “devil’s lawsuit,” specifically the treatise Processus Satanae Contra Genus Humanum, and its reception in late medieval Italy.

She received her M.A. degree in Medieval Studies from Central European University in Budapest in 2018. Her M.A. explored the literary image of the Devil in Reformation literature, with particular focus on the Theatrum Diabolorum – a collection of Lutheran treatises on various demons and sins.

As a PhD student she is continuing her work on the Theatrum Diabolorum and aims to explore the usage of the Devil's image as a political tool during the second half of the sixteenth century. Arina's research interests include history of ideas, medieval and early modern demonology, and visual arts.